<aside> 💎 This notion outlines all the details associated with the Ryujin65 GB. If you have any questions, please head over to our discord for more information.

We came to love ITZY the moment they debuted. After watching the Wannabe MV, Ryujin showed her powerful presence that left a strong impression on us inspiring the creation of the Ryujin65. The board features her elegance and flair in the form of its simplistic design language. The colour is based on her hair during the Wannabe era. 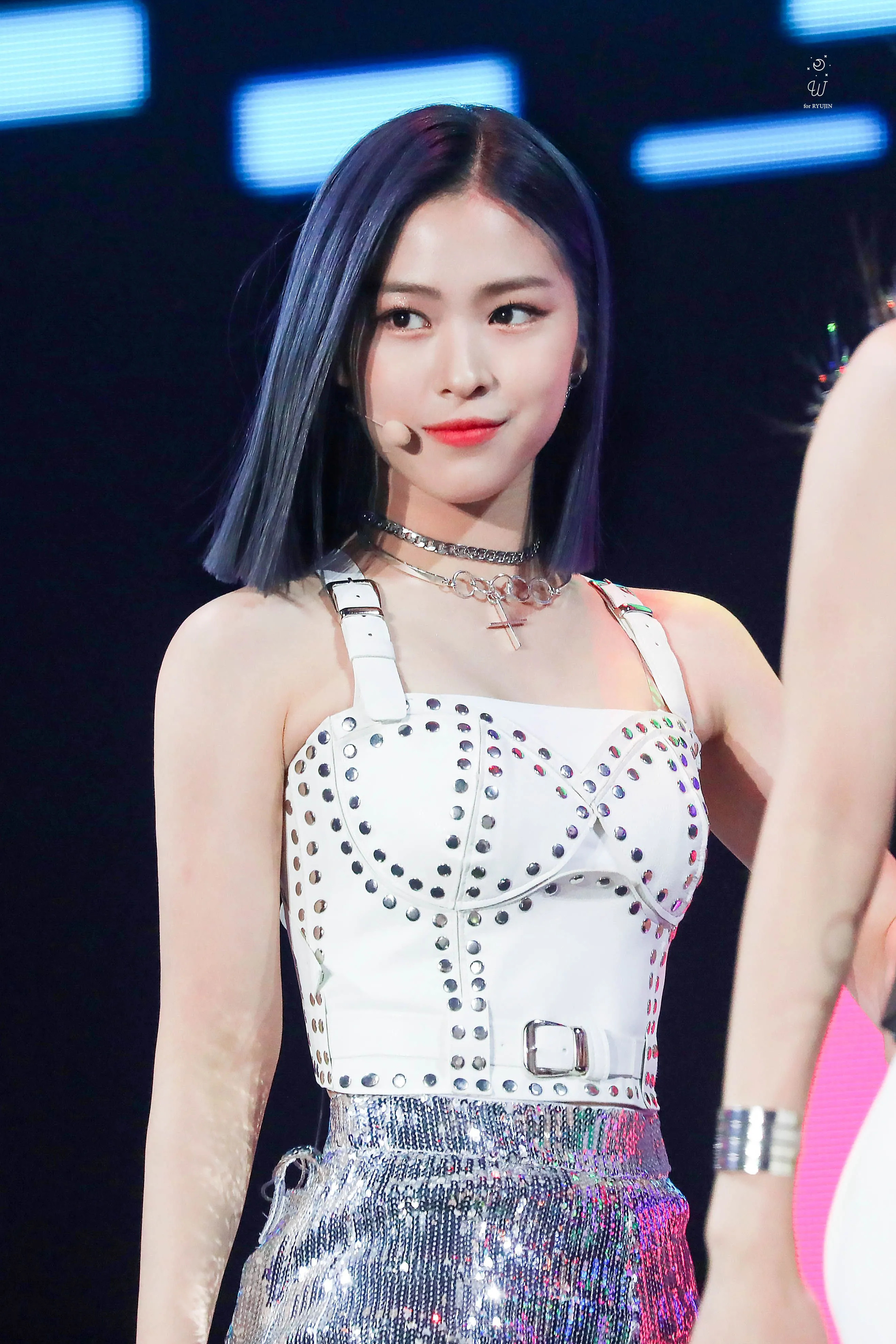 During the first phase of this project, we decided to use a custom Pantone to match Ryujin's hair colour in the Wannabe MV. We believe PANTONE 2111 C was the closest colour to what we were looking for and it came out in a very pleasing anodization colour. We offered a friend and family round of the Ryujin65 Wannabe Edition for purchase in this colourway.

For the public group buy on July 17th, we will be releasing two different versions of the Ryujin65; The Dalla Edition (DE) and Standard Edition (SE). As mentioned before, the Ryujin65 Wannabe Edition was offered as an FnF prototyping round which will not be offered during this public GB.

The Ryujin65 Checkmate Edition will be offered at a later date that is to be determined.

For the layout, we wanted to support as many options as possible while maintaining a clean and minimalistic design on the PCB. We decided against using flex cuts in the PCB as it would thin out the sound profile. Our PCB designer is Wolf who is also very renowned for his work with GEON.