This was for Makerfaire bay area and other presentations at events.

I wanted to solve the three main problems which I discovered in some farms and parks : 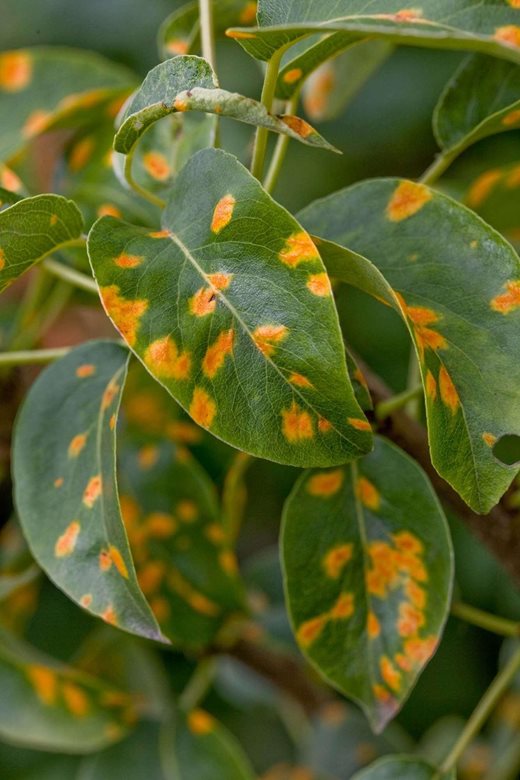 So, the solution is a robot connected network for the field. The robot moves around in the field and takes pictures with the camera and identify if the plant is healthy or diseases( and if diseased then which disease). It also has sensors with which it can measure local weather conditions. All the data that is collects is either sent to cloud server or displayed locally. There are also some nodes that have soil moisture sensors that measure soil moisture and temperature levels and control the watering system to water the crops accordingly preventing wastage of water. Smart Agriculture is a project to make farming and gardening more smart and effective. When I was out for a vacation in Thailand last summer. I was disappointed as my lemon, mango and other plants at home had drooped down due to improper watering. The other thing I observed was over watering of plants in some gardens. One of the two mango trees died, which may be due to an unidentified disease at that time. There are not only issues of field watering but also of monitoring of the farm. This struck my mind to make a project which could solve these problems.

Across the globe, fires destroy large tracts of lands. Detecting these fires is also another goal which can be met with my robot.

To make an All-In-One product which can solve all these problems I thought of making a Robot which can move around and collect data, detect plant diseases and monitor the farms. The alerts will be immediately notified.

There is a lack of an effective and economical solution in this field:

This motivated me to make an Agro-bot mesh network which can: