Before Loki.ai became a financially sustainable venture, I failed with 5 other startups over 5 years. Here is what I learnt.

I ran my first "business" when I was a high-school student in 2009, selling t-shirts to orientation groups as the President of my high school's entrepreurship club. We made around $25,000 in revenue from it, but weren't allowed to keep any of the profits. I thought that I had entrepreneurship all figured out at the age of 17, but later realized that selling in markets where you are not a well-liked and well-known monopoly is a far cry from selling t-shirts to your friends in high school.

I have recently received emails from people whose internship offers and job offers have been retracted, and some who have been laid off. They have asked for advice on whether it's worthwhile to try and launch a startup at this time so they can make the most of a bad situation. This post is an attempt to share my experience about the issue without directly answering the question – in hopes that readers will make up their own mind.

I have run 6 product-based startups since graduating from high-school, and have failed miserably at 5 of them. All 5 failures had different causes, and the lessons learnt from them have made my 6th attempt something that hasn't failed so far (3 years and counting).

I worked on my very first startup in 2012, at the age of 20. We created a smart analytics system that created automated alerts when a manufacturing process deviated from its specifications (or, in Quality control parlance, went "out of control").

To do this, we built a tool that allowed users in developing countries to enter quality measurement data through an SMS (this was before smartphones were as cheap as they are now), and get automated alerts if our algorithm detected that the specifications of the production output deviated too much from the norm. 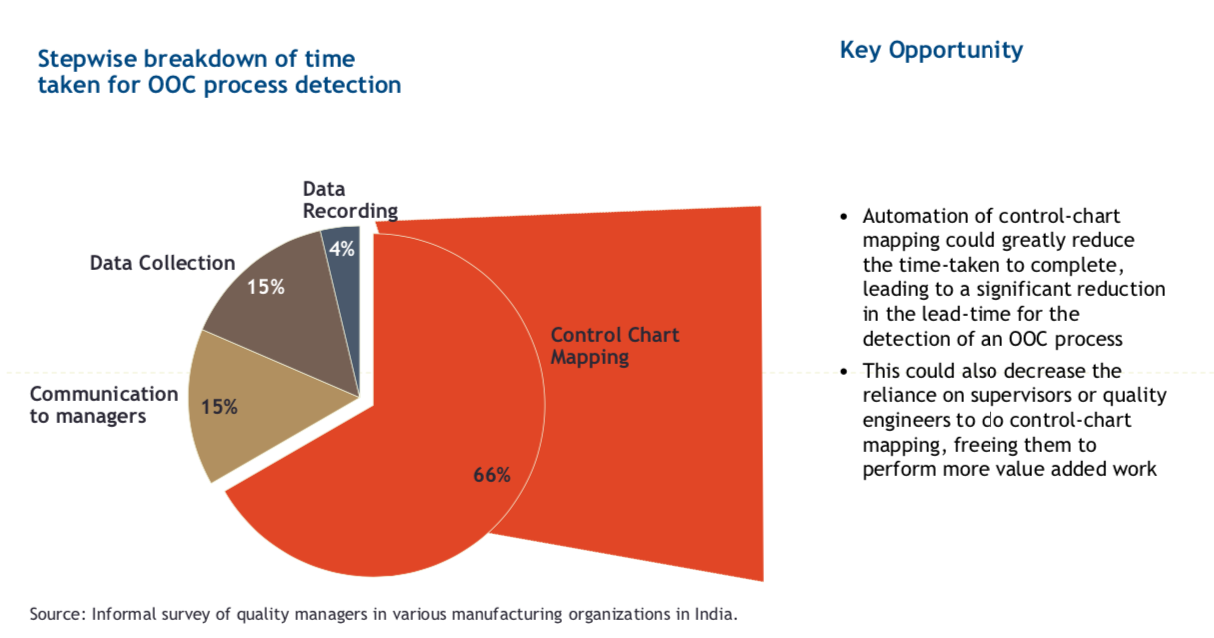 Why this failed: Our target customers (small manufacturing companies in India) did not find much value in this product because quality was not a top-of-mind concern for them. Production was, and our offering did not help with production at all. Also, we had real-time electronic records of all quality data, which would have been difficult to forge and modify later on (something that is a common practice in India). Larger companies that saw value in this already had automated systems and got no benefit from our product.

My role in this: I was the business-side founder. I worked with two very talented developers (Rahul and Meng Xin) to create the product.

Lesson learnt: It’s important to learn how to code if you want to iterate on product quickly based on user feedback. I was trying to sell the product in India, but the two developers I worked with were both in Singapore at the time. This led to an inability to quickly iterate on the product. While quicker iteration would not have saved this idea, it motivated me to learn how to code. I was the technical founder in all subsequent projects.

Failure #2: The After Sales

After Qualitics failed, I did a B2B marketing internship in 2012 and learnt that customer churn is a major concern for many B2B companies. I though that creating real-time customer report cards to quantify churn risk would solve a real need in the market. To address this, we created theAfterSales in 2013 – a dashboard for identifying customers you may lose before you lose them.

Why this failed: We did not have a good understanding of how the industry works, and did not offer any integrations with pre-existing tools (Salesforce and other CRMs). Instead, we expected users to input data into our own systems. This was a no go for customers

My role in this: I was the product person and developer. I worked with two friends on this – another technical co-founder (Jing Ping) and a business co-founder (Yash).

Lesson learnt: Domain expertise and understanding of an industry is critical for products to take off. A fancy dashboard is useless if data entry is a pain.