UK households are facing an unprecedented wave of price and cost increases, compounded by rising taxes.

While the cost-of-living crisis was initially reported as an issue related to energy prices, it is a much broader issue with deep roots in years of government policy which will affect almost every aspect of a household’s budget over the coming months.

We set ourselves the challenge of trying to explain in simple terms why this has happened and what the government is trying to do about it.

Contents of this page

We have had many years of ‘cheap’ money

Prior to 2022, governments in many Western economies were for years more worried about deflation than inflation. Central banks set interest rates as low as possible to encourage people and businesses to borrow money at low cost and thereby promote spending and investment.

One consequence of this ‘cheap money’ has been inexpensive mortgages, which have allowed many households to buy properties that are a significant multiple of their incomes. Over many years, this has had the effect of pushing up house prices, fuelling a cycle of even more borrowing.

When Covid hit, and lockdowns were imposed, Governments quickly sought to provide support for individuals and businesses to prevent bankruptcies. This was extremely expensive, and resulted in Government borrowing increasing very rapidly. Low interest rates made that possible. But that debt will ultimately need to be paid back, and the Treasury by the end of 2021 was actively seeking ways to increase taxes so that it could start to reduce the public debt burden.

Then rising energy prices acted as a trigger

Energy wholesale prices spiked in late 2021, in part due to increased demand after the end of lockdowns, leading to bottlenecks. Unfortunately demand for energy does vary very much even when prices rise, so even small changes in consumption can have big short term impact on price. 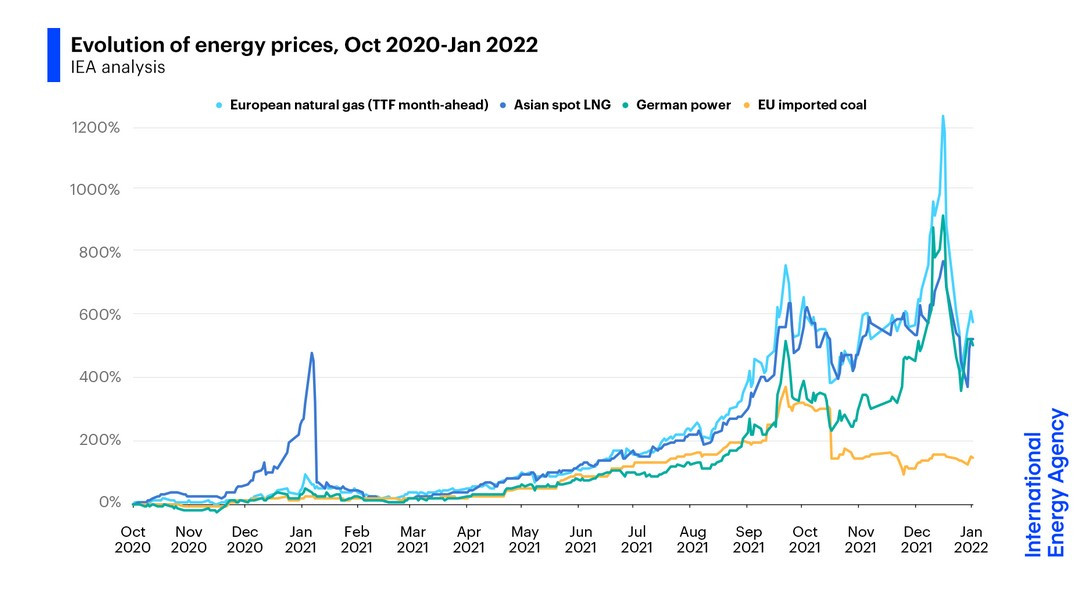 In other countries, suppliers could pass on their higher costs to consumers. In the UK, however, the regulator Ofgem has imposed a price cap, which mean that the energy companies had to bear the sudden increase in wholesale prices. Some suppliers were well-insured against this risk. Others were not, and several, including larger suppliers like Bulb, failed and had to be bailed out or swallowed up by other suppliers.

These problems in the energy market were further exacerbated in 2022 by the onset of the war in the Ukraine, which led to further sharp rises in the wholesale price of oil.

Households are now experiencing the knock-on-effects, since the price of energy affects the price of many other goods and services, such as the cost to transport food, or the cost of manufacturing, all of which require energy.

These price increases cause inflation

Because people are having to pay more for the same products and services, these rising prices are driving up inflation. There are different ways to measure inflation, with CPI, CPIH and RPI being some of the common ones. Unfortunately inflation is measured retrospectively, and subject to a lot of judgment, and so is a lagging indicator of the pinch that households are already feeling in their pockets.