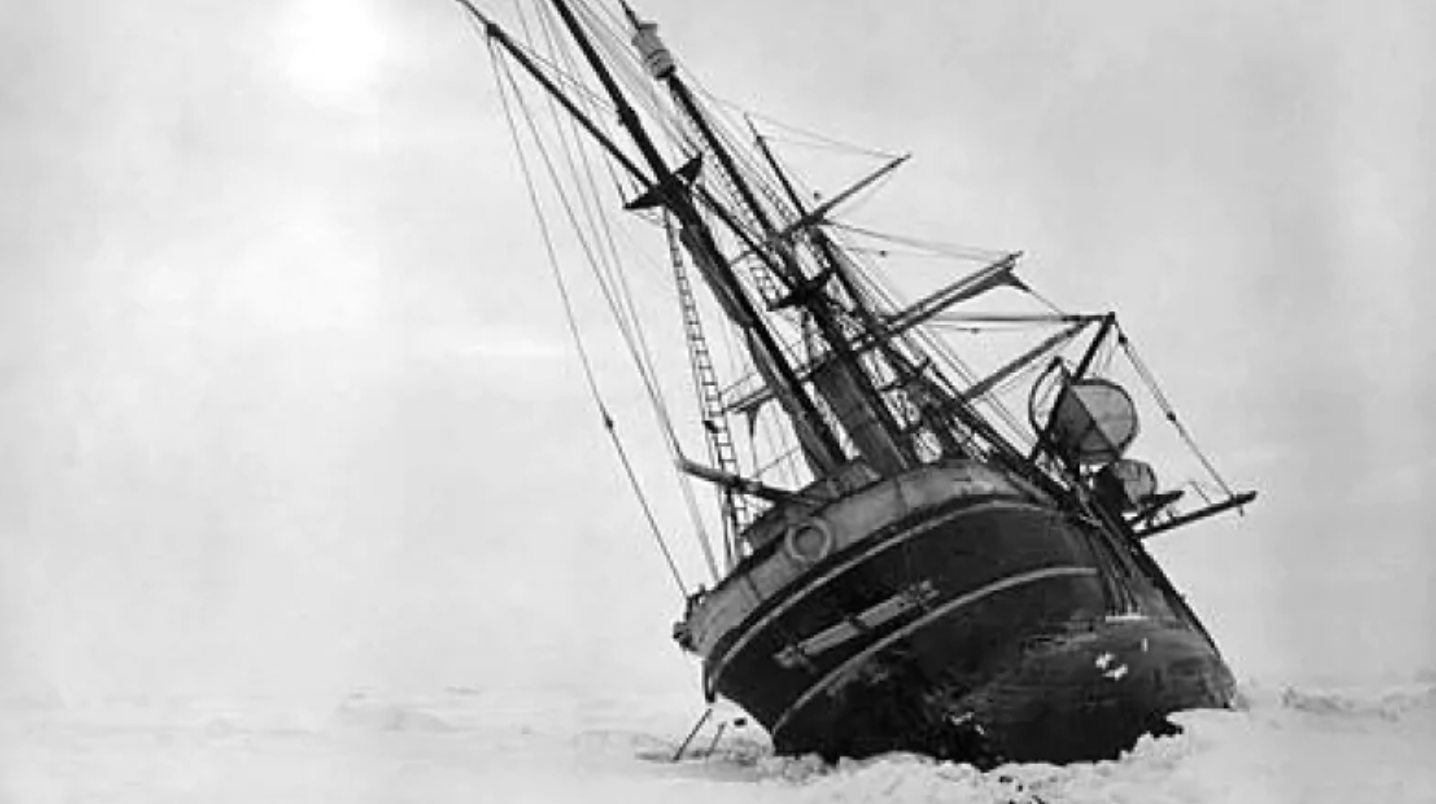 In an effort to avoid a book report, I’ll pass on trying to outline the entire story of Ernest Shackleton’s 1914 expedition through the the antarctic. His boat, the Endurance, and his 27 man crew was carefully selected and as you can tell form the image above, they had some tough times to say the least. The book by Alfred Lansing, Endurance: Shackleton’s Incredible Voyage tells the tale. I could not recommend the read strongly enough. Whether you’re looking to read about sailing specifically, adventure generally, or leadership more broadly, this will make any reader sit up in their seat, drink an extra coffee, or whatever it is you do to stay awake reading. It caused me a few late nights as I just couldn’t put it down.

The elements of this adventure, and Lansing’s telling of it, that I enjoyed the most were anchored in his research. Lansing spent years getting access, through the crew’s decents, to their person journals and first hand recordings of the voyage. The rigor of journal keeping from so many of the crew members was astounding. Where the crew was forced to ditch every last superfolous ounce of personal items, Captain Shackleton allowed for them to keep their journals, seemingly at all costs.

The importance of having a record of ones life, the impact of getting inner thoughts out and onto paper in the outer world was something that Shackleton practice himself, and supported in his men to great impact. Their story had purpose, it was important, and worth telling. Their lessons would live on for generations.

Shackleton as a leader had control, it was his say that was final, everytime. He was strong, and bold in his decision making. Traits that we’ve seen in other leaders. His style was also supportive. His care for each and every one of the men under his command was deep, his emotions empathetic, and his dedication lasting. Less common to see that combination. Without giving too much of a spoiler alert, towards the end of the story Shackleton spends months and 4 or 5 different missions risking his own life to go back for his men. Although he could have been personally safe, he would not stop his mission until each of his crew were safely home, returned to their familes, to tell their story.

Team is as important of an element to strong leadership as the individual leaders skill set. Nothing great in life can be accomplished alone and the strongest leaders understand that, inherently, in their core. Shackleton’s example will have a lasting impact on both my recruiting, team building, and on my leadership style.