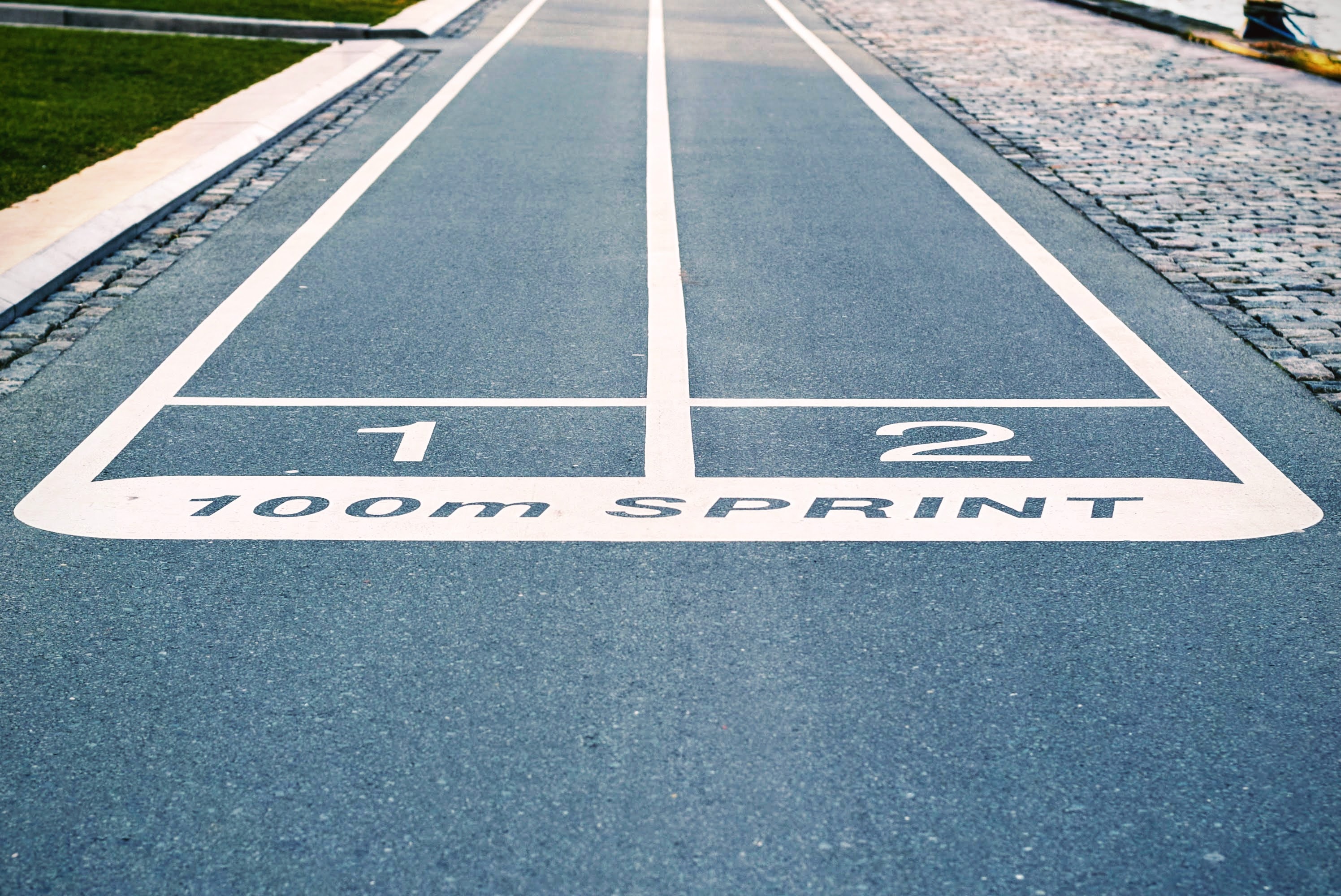 I can’t pinpoint exactly when and how I was instilled with an idea that competition is good for society and that it nurtures innovation but throughout my short 10 years of working career, especially within the past 3 years of running my own business, I came to realise that competition is sub-optimal.

I will go through some of the myth that I have come to dis-believe and reasons for why. I will conclude how I think a healthy monopoly can be nurtured and bring a positive contribution to society.

Competition does nurture some degree of innovation but it is capped by the industry’s boundaries which in turn is a mere average-expectation of its customers. Take the mobile phone industry as an example. Whether you are using an iPhone, Galaxy, LG or any other smartphones out in the market, they have come to become more or less the same. Sure there are differences in their looks and some features but those are often marginal differences and the truth is that most iPhone users would be able to carry on with their lives just fine even if they were immediately switched to a Galaxy phone.

According to the conventional belief that ‘competition nurtures innovation’ such assimilation of product among competitors isn’t supposed to happen. iPhone users should have functions and features that are unique to them and not available to the Galaxy users (while there is a hint of such features such as a network among iPhone, Macbook, Apple Watch…etc, it isn’t strong enough that we often see a Macbook user with Galaxy phone or an iPhone user with other laptops…etc) vice versa. Instead, the competition is so intense that it drives away all profit and time that should have been allocated to nurturing a true innovation (or what I believe should be called an outward innovation). For instance, rather than focusing on features that would broaden the frontier of the industry, phone companies have become obsessed with installing a better quality camera. In itself is a good incremental value to the customer but it can hardly be called innovation and ironically, is averaged down by over-listening to the market demand. In other words, innovation (if we can even call it an innovation) happens inwardly serving the need of the market (the customer’s need to have better camera lenses for instance) rather than and outward innovation that lead and guide the market.

Maybe this is why we often see an outsider lead an innovation. A great example is Apple, when it first launched an iPhone, innovating a cell phone industry (and not then incumbent phone companies such as Nokia, Motorola…etc). The incumbents were probably too busy copying each other and spending all their money and time trying to launch their next phone with an incremental feature so they can win a battle and none of them had a real plan to win the war. Similar stories can be seen from other industries such as Tesla innovating an automobile industry, Airbnb innovating an accommodation industry, Square innovating POS network and many more.

Ironically, the innovators lead and guide the market through monopoly often protected by superior technology or other forms of a moat that allows them an outsized profit which in turn allows them to afford further innovation.

As depicted in the mobile phone industry example above, innovation and its outsized profit inevitably attract competition which eats away the profit, leading to an assimilation of the product. The customer’s choice and improvement in the quality of life then plateau until the next innovator shakes the industry. Hence, counterintuitively, competition reduces customer’s choice because while it may give us more phone companies but the phones from each company are more or less the same.

Similar trends can be observed from other industries too. In the automobile market, the difference between, a Ford, a Toyota or a Honda (or in the luxury segment the difference between a BMW and Audi) isn’t meaningful enough. Tesla, on the other hand, gave customers a whole new experience of owning a car and a choice that is starkly different from what they were used to.

Again, it is the outsized profit of the monopoly that enabled those innovative companies to afford such innovation which is then transferred to the customers in a form of truly different choice in the market.

Brings down the price for customers

This, if taken literally, is true. Competition does bring down the price for customers. The real question we need to ask ourselves as a customer is that ‘is lower price necessarily good?’. My answer is it depends.

For commodity products such as milk, the lower price is desirable but for products that has the potential to impact people’s lives in a much more meaningful way, it is not. For instance, if there was a new mattress company that GUARANTEES a perfect sleep every night, how much would you pay for such mattress? I don’t know about you but I would happily make that one of the most expansive items I buy in my life because a third of my life is spent on a mattress and the quality of the other two-thirds of my life is grossly impacted by the time I spend on a bed. And if the price I pay is continuously returned in a new and improved product? I would become a lifetime loyal customer, regardless of the price I pay because I know that the money I give the company is being fed into more innovation which is returned to me as better sleep.

The irony here is that a truly innovative product makes price level irrelevant and if a product or a service is competing on a price, that is a sign that it is not providing a sufficient value to be called an outward innovation. Just take a look at the picture below. Do you really think these people would care what price they pay to get the phone a few days earlier than others? I don’t think so.

Andrew Carnegie argued in his essays of ‘Gospel of Wealth’ that administering of a millionaire’s wealth should remain to the millionaires because they have proven, through the accumulation of the wealth, to understand the wealth more than the majority. While he also argued that the wealth should eventually be returned to the society, once the millionaire passes, for it could not have been possible to accumulate such wealth without the wants of the population, the point we need to take here is that the population’s opinion may not be the best option for the society.