When I was in NY last year me and some of my friends there went to this little gallery/museum called Mmusuemm. 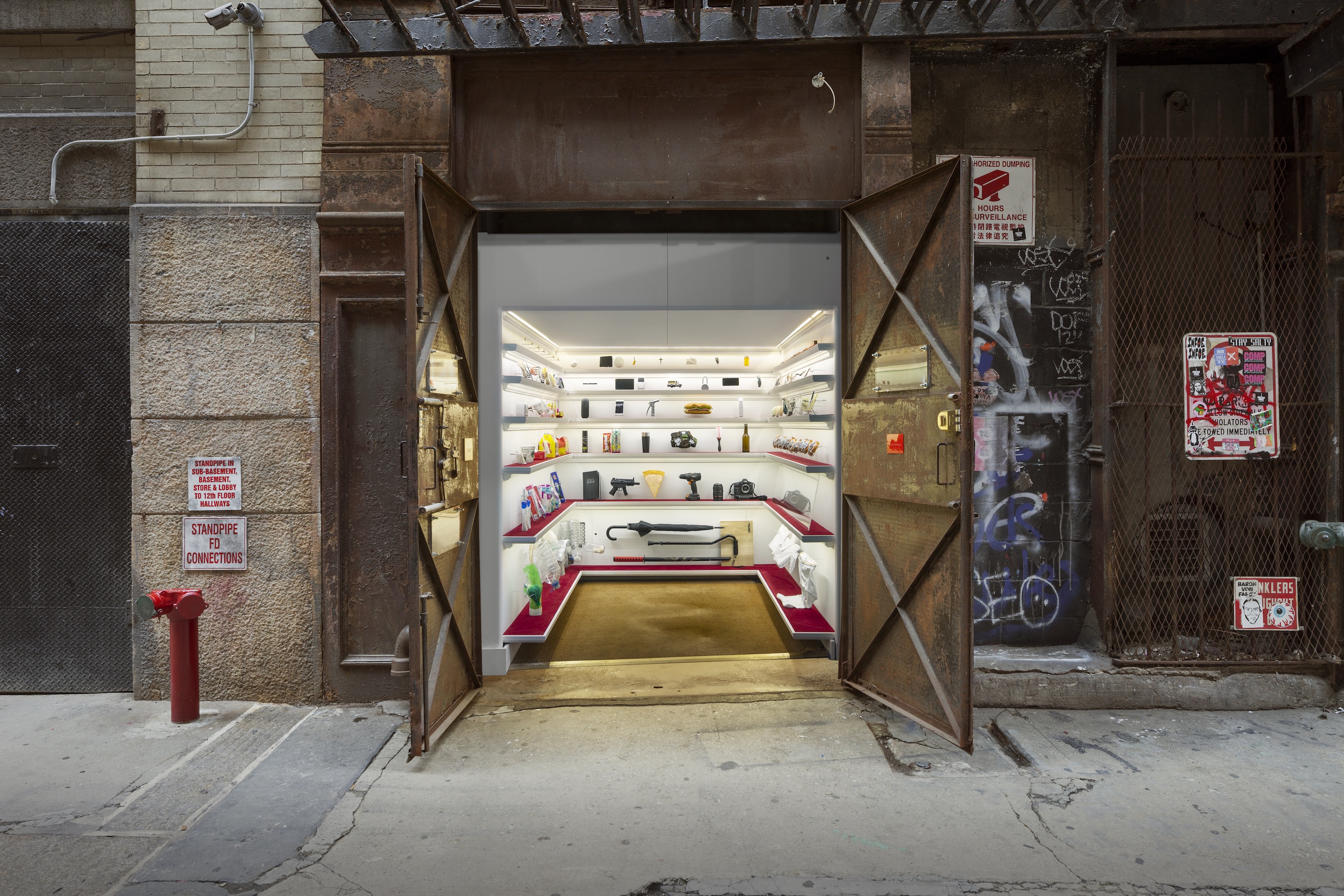 The space itself is tiny so its hard to have anything other than the objects on display.

To make up for the lack of space, they give you a folded up brochure that doubles as a poster on the other side. To call it a brochure feels like a like a pitiful way to describe this though. It feels more like its part of the exhibit itself so the printed object feels like it has more value.

<aside> 💡 I would like to follow Mmuseumm's format to explain my project Interpretations. I think because this project is technical and contains smaller sub projects it could benefit from a bit if explanatory text as well as exposing the original outputs that they were based on.

I think without this it might be hard to understand the relationship of the different pieces: